The History Of Vietnam Railways

Vietnam Railways is the owner of Vietnam’s railway system, which was built during the 1880s – in the time of the French colonial rule – and runs a total of 1,600 miles. Vietnam Railways primarily uses a metre gauge. However, in the North areas of the country, there are also mixed gauge and standard gauge lines.

The key route of this line is a 1,072-mile single track (the North-South Railway line).  It runs between Ho Chi Minh City and Hanoi. There are also lines that run to the People’s Republic of China from Hanoi, which also go to Beijing and areas in and around Hanoi.

The History Of Vietnam Railways 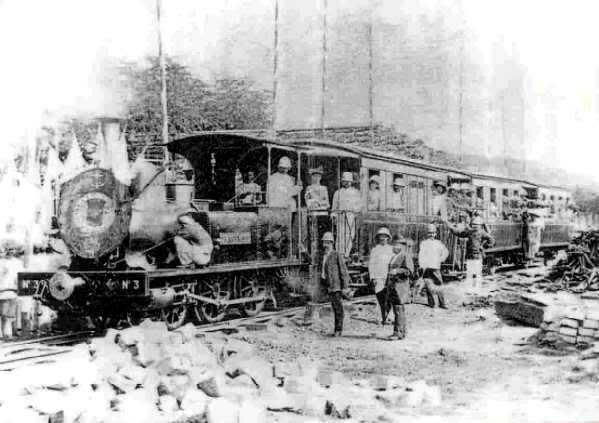 Soon after the first railways were set up, including a tram that ran from the ports of Saigon and Cholon and a regional railway that linked MỹTho with Saigon, construction of the railway took off (between 1897 and 1902 during Paul Doumer’s administration as Governor-General of French Indochina).

During this time period, the North-South and Yunnan-Vietnam railways were started. It took more than 30 years for the construction of North-South line, with operations kicking off in 1936. The other branch lines were wrapped up during this time.  At the start of the Second World War, various groups targeted the Vietnam railways. During the Vietnam War, these groups included the South Vietnamese and South Vietnamese troops.

While the main lines of the North-South line were restored in a rapid pace and back in service, many branch lines were abandoned and dismantled after the conflict had ended.  The infrastructure of these lines was used to fix the main lines’ damaged areas or became scrap material.

During the late 1980s, the DoiMoi reforms led to an increase in economic growth, which pushed the Vietnam railways system into a new development phase. The official development assistance proposed or had put into motion several big projects.  This includes an array of projects to better railway and bridge safety on the North-South Railway line, networks to Laos and Cambodia and the restoration of several obsolete lines like the Da La-Thap Cham railway, which was set up during the 1930s.

Another proposal for a high-speed rail link between Ho Chi Minh City and Hanoi was also proposed. This link would decrease the travel time from 30 hours to about six hours. Ground has also been broke on a Vietnam Railway line from Savannakhet to Lao Bao, adjacent to the Thai Railhead to Bangkok.